One of the highest honors in mathematics has been awarded to CEU collaborator Laszlo Lovasz, from the Alfred Renyi Institute.

A former President of Hungarian Academy of Sciences (MTA) (2014-2020), Lovász was announced as the 2021 winner of the Abel Prize, together with Princeton’s Avi Wigderson. The duo was recognized for their many contributions to the fields of mathematics and network science, and for their work combining the two fields. The Prize, given by the Norwegian Academy of Science and Letters, is widely regarded as akin to the Nobel prize. 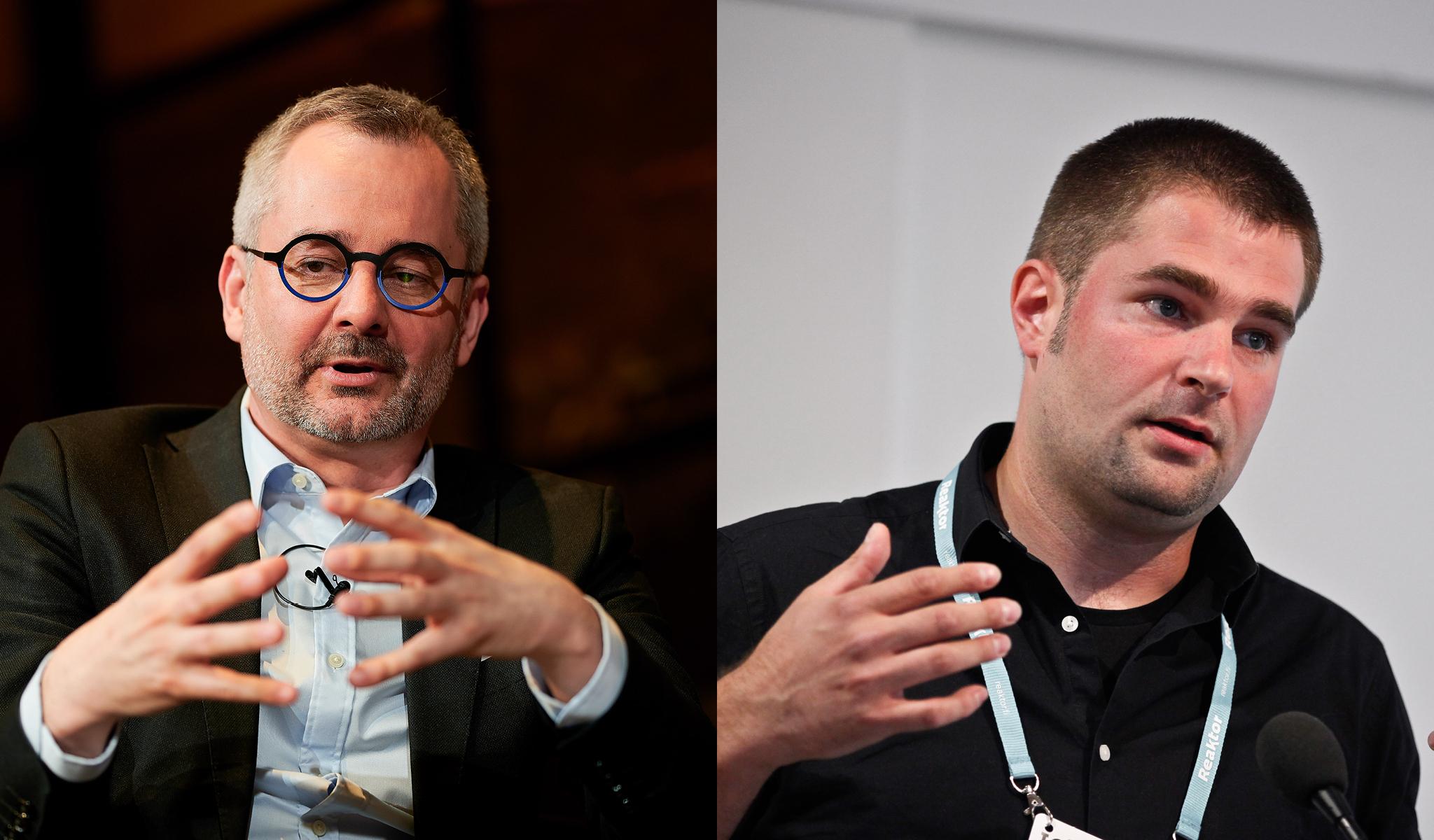 Over the past decade, graph theory in mathematics and the study of networks have separately made major conceptual advances. The ERC Synergy Grant-funded research, worth almost 9.5 million euros, aims to construct a coherent theory of dynamical networks, and exploit its applications and predictive power for various real systems.

To enhance the wider impact of the proposed mathematical advances, the principal investigators are establishing links with experts from a number of different domains that encounter and explore networks, ranging from cell biology to brain science and transportation and communication networks. In doing so, the project can greatly contribute towards the application of advances across these areas, and prepare the ground for applications in multiple disciplines.

Through the research, the Central European team aims to transform the global understanding of complex systems.