May 27, 2021
News
Department of Network and Data Science

CEU Network and Data Science Professor Janos Kertesz has been elected as an external member of the Finnish Academy of Science and Letters. The scholars elected to membership are distinguished academics and scientists, who, as voted by the existing Academy members, are at the top of their profession.

Kertesz is a Hungarian statistical physicist and one of the pioneers of econophysics, complex networks and applications in physical, economic, and socio-technical problems. Over the past 25 years he acted as Docent and Finland Distinguished Professor at TKK/Aalto and produced approximately 100 joint publications with Finnish scientists over disciplinary borders, as well as projects including the running SoBigData++, which is an H2020 project. 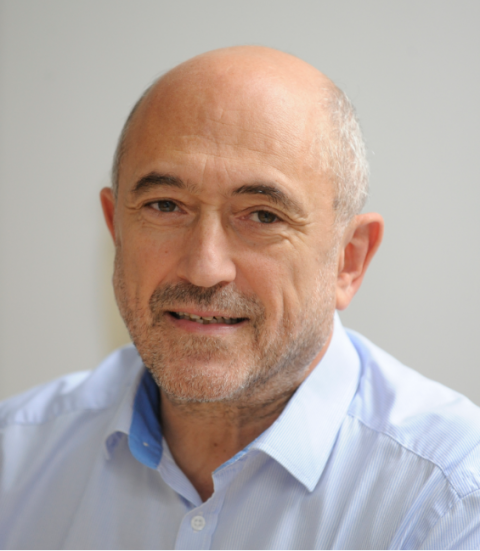 "At Aalto there is a strong group on complexity and network science and with them we investigate how Big Data can be used to better understand human behavior, the network of human interactions and how modern technology affects society," Kertesz comments regarding the ongoing collaboration.

The Finnish Academy of Science and Letters is a broad-based learned society founded in 1908 with the principal aim of promoting scientific research and acting as a connector for those engaged in advanced research. Since 1919, election of new members takes place in April during the annual general meeting. It currently has over 800 Finnish members and 180 external members, distinguished academics to whom membership has been extended in recognition of their achievements.

The Academy, which distributes approximately two million euros in grants every year, arranges meetings, discussions and educational events, and also produces scientific publications with regard to matters of current interest in society at large and the scientific community, thus taking an active part in the long-term planning of science policy.