CEU grieves with the family and friends of alumnus John Albert Laylo, whose tragic death is a shock to our whole community. He was returning from a family holiday in the U.S. on Saturday, June 18, 2022, when he was fatally shot by unknown assailants from another vehicle. He was 35 years old.

John, known as Jal by his friends, was a 2019 graduate of CEU’s International Business Law Program. He was an Alumni Scholarship Recipient, an Alumni Chapter Leader for the Philippines, and an active student recruitment volunteer. At the time of his passing, he was working as a government attorney in the Philippines.

John is remembered fondly by the CEU community. We share below a personal tribute written by his teacher and Chair of the International Business Law Program, Professor Tibor Tajti.

His former classmates are planning a vigil at CEU in Budapest to celebrate his life and memory. Those wishing to attend are asked to please write to alumni@ceu.edu.

Our heartfelt condolences to John’s family, friends, colleagues, and classmates. He will be missed.

John Albert Laylo, or to friends - Jal, alum of the 2018/19 class of the International Business Law Program of CEU’s Legal Studies Department from the Philippines, has passed away as an innocent victim of gun violence in Philadelphia, United States. He was on his way to the airport together with his mother when he was fatally shot on Saturday, June 18, 2022. These words, reminding us also of the incomprehensible brutality of our times, cannot express the grief that has overcome all of us who knew him here at CEU.

Jal was not only an outstanding student from all perspectives, but also a steadfast friend of CEU, both during his studies and after his graduation. Amongst his peers, he was an initiator of various classroom and extra-curricular activities, an understanding friend and a student filled with enthusiasm. He was the cohesive force who molded the cohort into the unforgettable group of students they became.

To me as a faculty member, he was an active student in the classroom with whom I used to have interesting exchanges on the materials covered as well as the concerns of his peers even outside the classroom. He accomplished all this with unparalleled respect and support.

He has left us unexpectedly and far too early.

I am hereby sending our deepest condolences to the family on behalf of all of us. 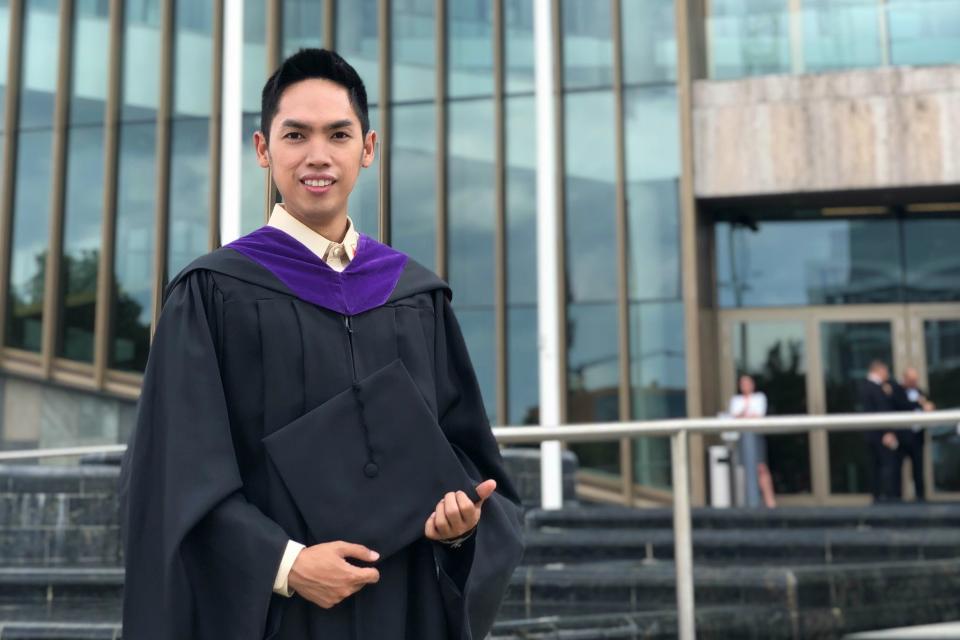