We want our new building to feel like it's made for Budapest and that it's part of the inherited cultural landscape of this city.

Sheila O’Donnell and John Tuomey met while they were studying architecture at University College Dublin and have worked together in partnership as O’Donnell + Tuomey for more than 25 years. They have exhibited three times at the Venice Biennale. They received the RIAI Gold Medal for Ranelagh Multidenominational School in 2005 and have been seven times winners of the AAI Downes Medal for excellence in architectural design. They have been twice shortlisted for the RIBA Lubetkin Prize, four times for the Mies van der Rohe European Award, and five times for the RIBA Stirling Prize.

They both teach at University College Dublin and have lectured at schools of architecture in Europe, the UK, Japan and the USA, including Harvard, Princeton, Cambridge and the AA. They were elected honorary fellows of the American Institute of Architects in 2010. They are both members of Aosdána, the affiliation of Irish artists. 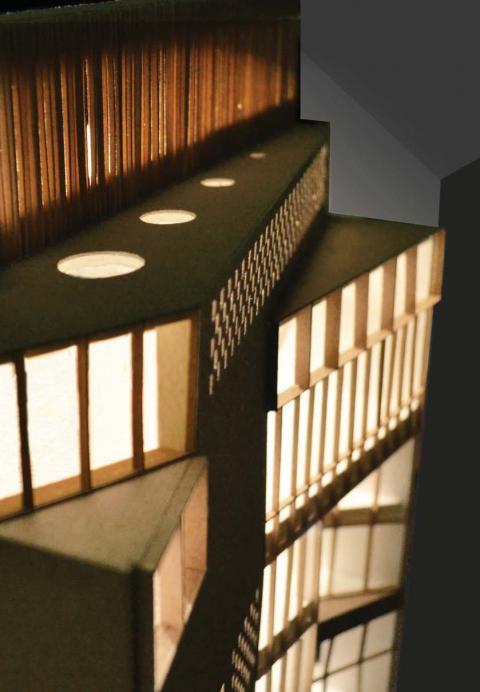 Cultural buildings include the Irish Film Institute and National Photographic Centre in Dublin’s Temple Bar, the Glucksman Gallery in Cork, the Irish Language Cultural Centre in Derry, the Lyric Theatre in Belfast and the Photographers’ Gallery in London. They have built schools and colleges in Dublin, Cork, Connemara and the Netherlands. They have completed educational projects for University College Cork, University College Dublin, Trinity College Dublin, and the London School of Economics.

They are the 2015 recipients of the Royal Gold Medal, the world’s most prestigious award in architecture, awarded by the President of the RIBA.

In early 2011, the CEU initiated a selection process for an architectural team & supporting designers to redevelop their existing Campus in Downtown Budapest. Following an initial pre-qualification & shortlisting process, ODT won the 2-stage design competition in association with Hungarian partner M-Teampannon. They have been selected out of 79 local and international architectural practices which applied for the design works of the CEU campus. The principle key strategies to the winning scheme encompassed: An Open Campus, Permeability, Interconnectivity, Subtraction & Addition, Incremental Development, Academic Clusters Connected, Courtyards & Internal Streets, Sustainability. 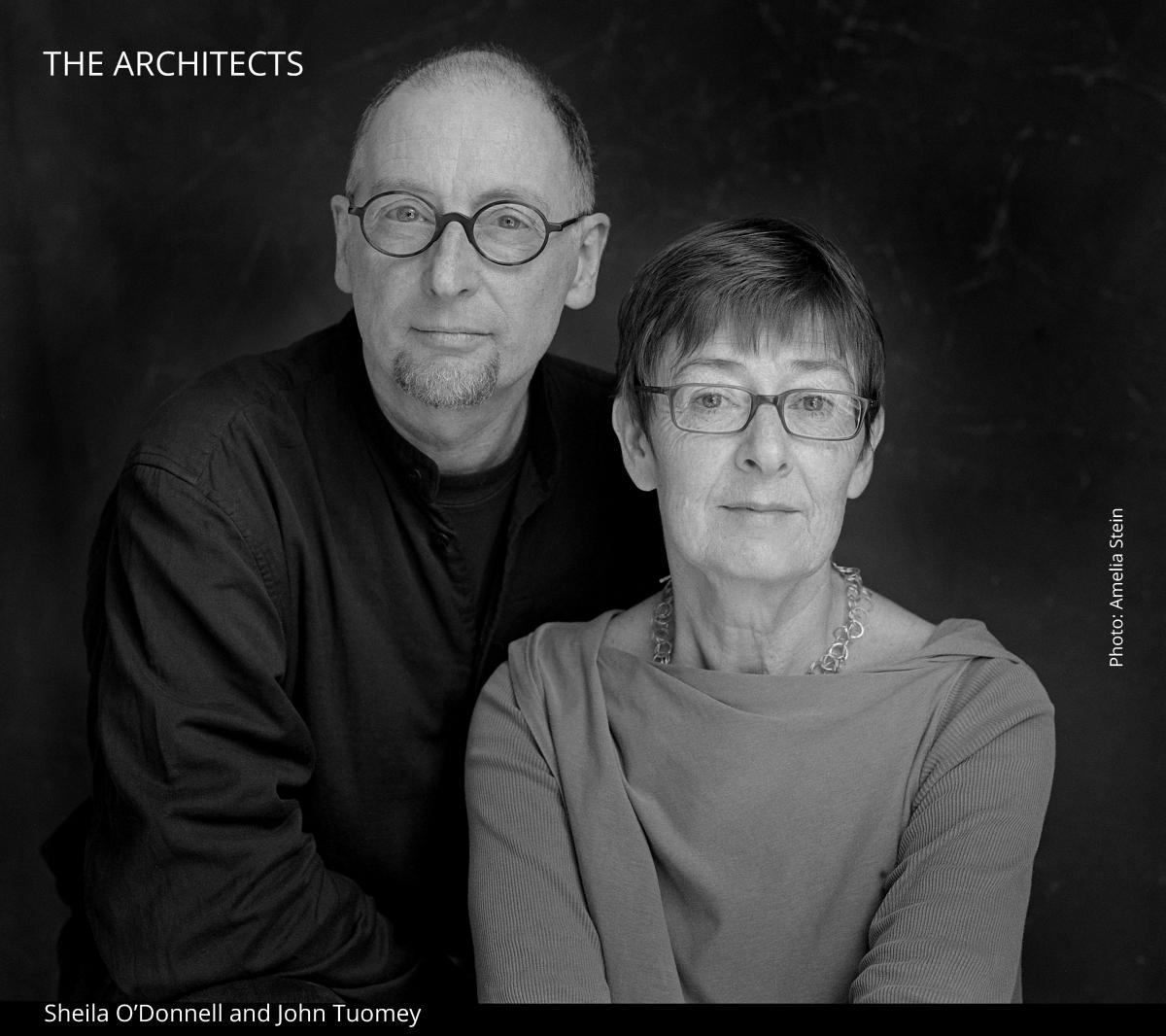