Eight world-class institutions in the social sciences, humanities, economics and business from Austria, France, Germany, Hungary, Italy, Romania, Sweden and the United Kingdom, including Central European University, have formed a new European University of Social Sciences, CIVICA. In 2019, the European Commission selected CIVICA for funding as part of its network of 17 European Universities.

The CIVICA Alliance aims to serve European society; it will address current and emerging challenges, using existing and new means for and approaches to education, research and outreach in the social sciences and related areas.

The long-term vision of the ambitious project will be achieved incrementally. The starting point will be the intense collaboration already existing between the participating institutions.

May 11, 2021
On June 3, CIVICA's online dissemination conference will reflect on emerging trends shaping education in the post-COVID world. 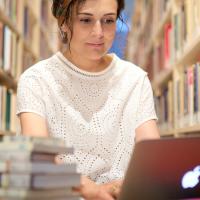 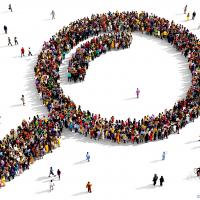 CIVICA Research Launches With a Call for Collaborative Research Projects