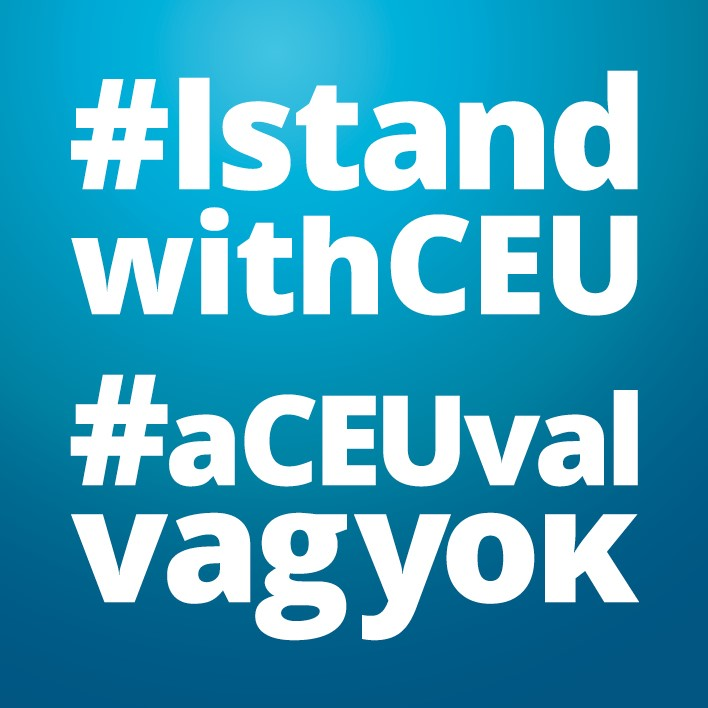 One of the top universities in central and eastern Europe, the Central European University (CEU), may be forced out of Hungary under a draft law being prepared by the Hungarian government.

An island of academic empowerment in East Central Europe, Central European University (CEU) sees its existence threatened by the wave of populist and illiberal politics that have swept the region i

Society for the Promotion of Byzantine Studies Supports CEU

As officers of the British National Committee of Byzantine Studies as well as citizens of Europe, we are writing to express solidarity with Central European University and our concern regarding Bil

As concerned citizens in Hungary, Europe, and around the world, SOLIDUS team is posting this new to express solidarity with Central European University and express concern at proposed legislative c

"As concerned citizens Europe and representatives of organizations working on freedom of expression issues, we are writing to express solidarity with Central European University and express concern

St Antony’s College Oxford expresses its shock and dismay at legal changes which threaten the entire future of the Central European University.

Our own department has long-standing, extremely fruitful and valuable academic connections with the Department of Philosophy at the CEU.

"As concerned citizens in Hungary, Europe, and around the world, we are writing to express solidarity with Central European University and express concern at proposed legislative changes to CEU’s s

CEU is an internationally esteemed university that has made an immense contribution to the intellectual life and societies throughout Central and Eastern Europe; numerous University of Tartu alumni

CEU has played an enormous role in our lives and careers. It offered educational opportunities

Below (in Swedish) a call of support for CEU and academic freedom by Sweden's Minister for Higher education and research Helene Hellmark Knutsson and MEP Marita Ulvskog.

We, the Executive Board of the Swedish Association of Media and Communication Research (FSMK), are writing to express solidarity with Central European University and express concern at proposed leg 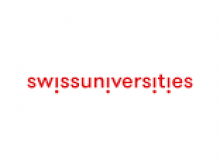 “The loss of the Central European University would be a loss to Budapest and Hungary,” Leo Varadkar, Taoiseach (Prime Minister) of the Republic of Ireland, d 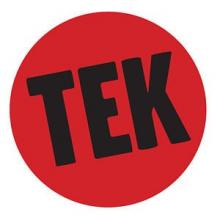 "Taso Foundation has been operating as Women’s Program Open Society Georgia Foundation for 6 years and 14 years as an independent women’s fund. 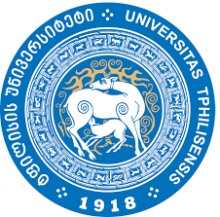 The leadership of the Tbilisi State University expressed solidarity and called on staff members kto stand up for CEU. 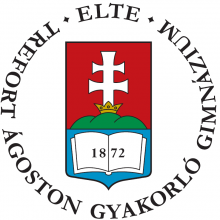 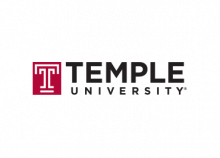 Central European University is a highly valued member of the international academic community and is a long-term member of the AHRI Association. 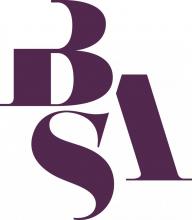 I am concerned that the proposed legislation downgrades CEU's status and will radically reduce its capacity to be an international centre of excellence.

The Bureau of the International Association of Byzantine Studies Supports CEU

On behalf of the Bureau of the International Association of Byzantine Studies, which represents scholars form 38 countries across Europe and internationally, I am writing to express our great conce

I am writing to express my deep concern about the Government of Hungary’s legislative changes to the status of the Central European University (CEU) in Hungary.

The Faculty of Philosophy at the University of Groningen wholeheartedly supports its partner, the Central European University in Budapest, Hungary.

The Federal Government of Germany expresses concern over the latest amendment of the Hungarian Higher Education Act. You can read the full statement in German at the link below.

The Finnish Union of University Researchers and Teachers Supports CEU

The Hungarian government is, despite wide international protests, pushing through a law amendment with the intention of closing down the prestigious Central European University (CEU), which since 1

The German Political Science Association (DVPW) is profoundly concerned about these developments because the proposed legislative changes might undermine academic freedom, research, and exchange.

The German Society for Philosophy of Science Supports CEU

"We are writing to express our concern regarding proposed legislation which imposes new, targeted regulations on foreign universities, and which could negatively impact upon the future of the

Since its founding in 1991 by Hungarian-born American investor and philanthropist George Soros, CEU has contributed greatly to the global public policy debate.

Since its founding in 1991 by Hungarian-born American investor and philanthropist George Soros, CEU has contributed greatly to the global public policy debate.

The Institute for Research on Women, Gender, and Sexuality (IRWGS) at Columbia University Supports CEU

We at the Institute for Research on Women, Gender, and Sexuality (IRWGS) at Columbia University are writing to express solidarity with Central European University and express concern at proposed le