The history of the twentieth century has had a powerful, long-term impact on the current outlook of Europe and the wider world. Arguably, this imprint is most visible in the center, eastern and south-eastern parts of our continent. The rich and still under-researched historical experience of these regions in the twentieth century—marked by massive demographic and socio-political transformations, attempts of large-scale social engineering under fascist and communist dictatorships, and processes of political democratization and European integration—presents certain particularities that makes these areas a laboratory for the study of contemporary history.

Until recently, the study of contemporary history has remained encapsulated in national historiographical traditions, a situation leading to academic isolation and extreme politicization. The downfall of the communist system in 1989-1991 and the liberalization of historical discourses, the opening up of new archival collections for scientific research, the end of the Cold War, the intensification of academic exchange and interaction between local and foreign scholars, and the increasing globalization of the world have challenged scholars to experiment with new transnational approaches to the study of contemporary history, such as shared/entangled history, history of transfers, and histoire croisée.

Against this background, the Contemporary History Platform provides a meeting ground for comparatively-minded scholars from various academic disciplines working on the history of the twentieth and the twenty-first centuries (1900 to present) in Central, Eastern and South-Eastern Europe, within the broader frameworks of European and world history. Its aim is to promote transnational and multi-disciplinary research approaches, in a joint effort of scholars from various disciplines and historiographical traditions. We argue that the study of these regions provides a fertile ground for testing new interdisciplinary methodologies, combining insights from history, political science, legal studies, sociology and anthropology, among others, and stimulating the rapprochement between the political, social, cultural, and economic dimensions of research.

The Platform builds on the research interest in the recent past among CEU faculty and students from various departments. Its aim is to stimulate systematic reflection on the history of the twentieth and the twenty-first centuries at university level, potentially leading to cross-departmental teaching initiatives and synergy in research. To this end, the Platform initiates thematic colloquia, workshops, cross-departmental courses, and summer schools on topics such as political violence, political religions and fundamentalism, fascism, populism, authoritarianism, and the comparative study of communism in Central and Eastern Europe, among others. The Platform is hosted by Pasts, Center for Historical Studies, CEU, and is supported by a grant of the CEU’s Humanities Initiative.

In a new monograph published by Routledge, Andras Laszlo Pap, recurrent visiting professor in the Nationalism Studies Program at CEU, shows the rise and morphology of a self-identified `illiberal democracy’, the first 221st-centuryilliberal political regime arising in the European Union. Since 2010, Viktor Orban’s governments in Hungary have convincingly offered an anti-modernist and anti-cosmopolitan/anti-European Unionist rhetoric, discourse and constitutional identity to challenge neo-liberal democracy. 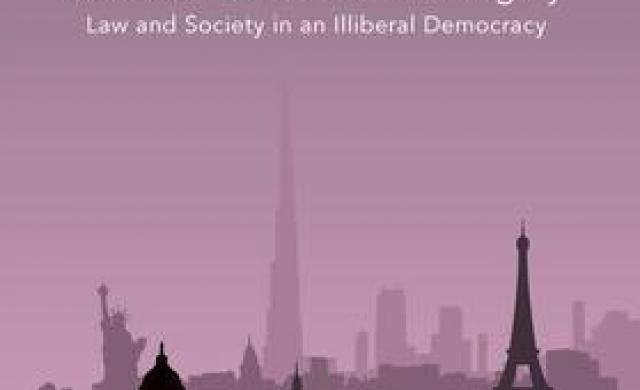 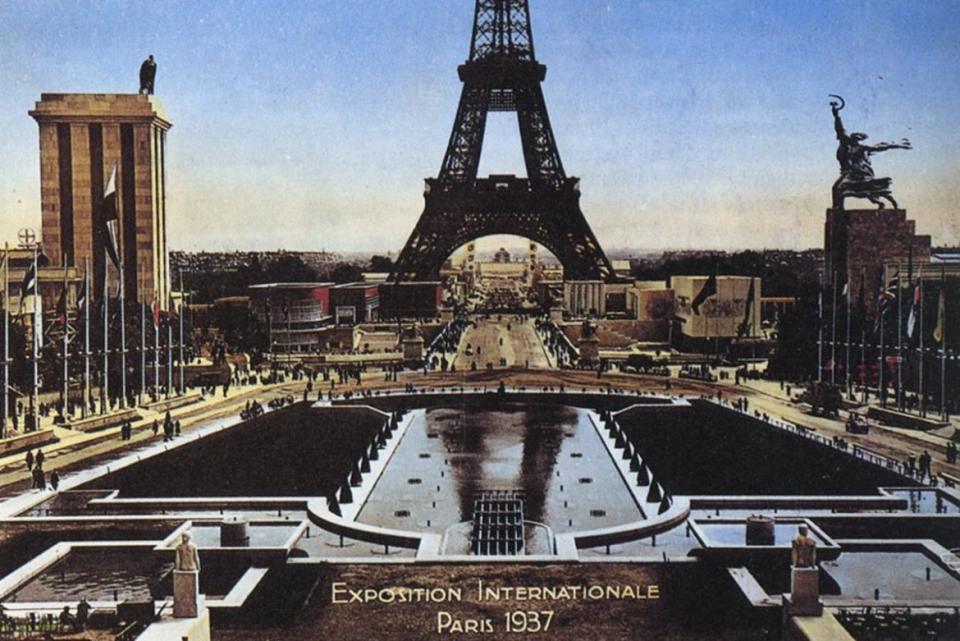