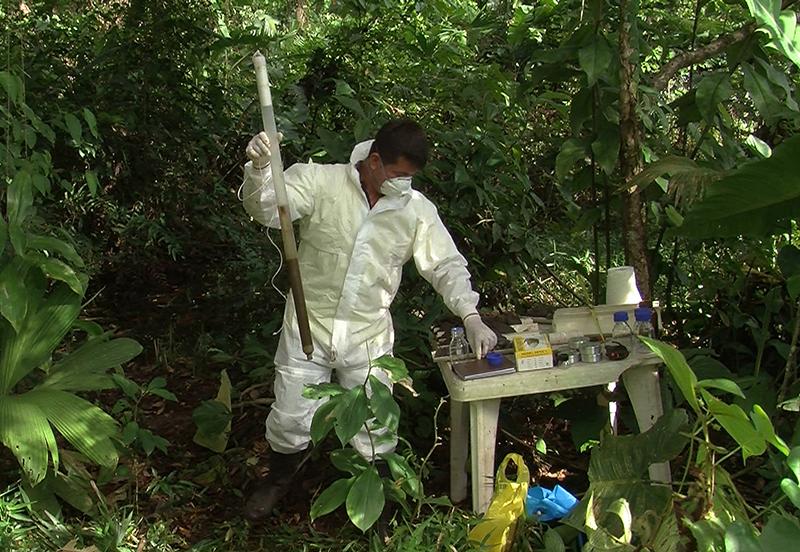 This podcast is called: "Human as Humus." It includes the following speakers from Central European University, ordered based on their first appearance.

Special thanks to Evi Lukonits for recording the final interview. Also, much appreciation to the CEU community and all those involved in the AudioFiles course on podcasting. Some sounds come from Zsamboki Biokert, while others come from the CEU rooftop garden.

The excerpts from Donna Haraway are taken from her work entitled "Staying with the Trouble: Making Kin in the Chthulucene."

Please note that the audio editing is still in progress. The tweaking is never done, as with all creative products. The version that will be fine tuned within the next few weeks will eventually be made available online. Hopefully, it can grow into a series. Thanks for listening! 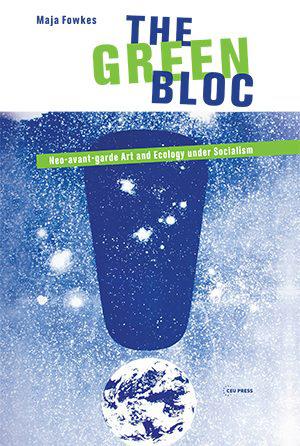 Expanding the horizon of established accounts of Central European art under socialism, this book uncovers the neglected history of artistic engagement with the natural environment in the Eastern Bloc. The turbulent legacy of 1968, which saw the confluence of political upheaval, spread of counterculture, rise of ecological consciousness, and emergence of global conceptual art, provides the setting for Maja Fowkes's innovative reassessment of the environmental practice of the Central European neo-avant-garde. 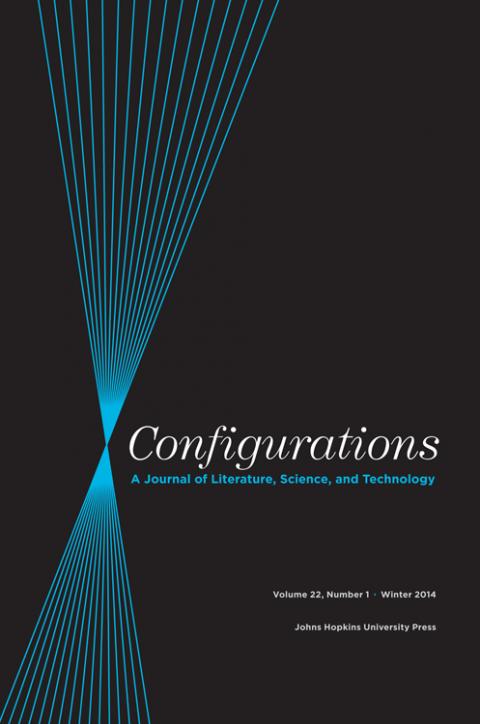 This article engages with the animal bodies that haunt the transnational pet-cloning industry: the “used-up” surrogate-mother dogs said to be returned to dog-farms and slaughtered for human consumption in South Korea. I explore how “Western” criticisms that reduce the problem to Korea’s dog-eating culture and lack of bioethics— interlocking with nationalist and cultural relativist responses among Koreans—reiterate postcolonial relations within transnational bioethics, further pushing these animals into the shadows. I trace shame and disgust (as affective remainders of canine bodies) as a way to critically examine the bioethicalization of animal welfare as an operation of the biopolitical order of things among human and nonhuman bodies in the field of transnational biotechnology, in an effort to remind us of the canine others within us.

Authentic Anachronisms: The Reinvention of Food by Guntra A. Aistara 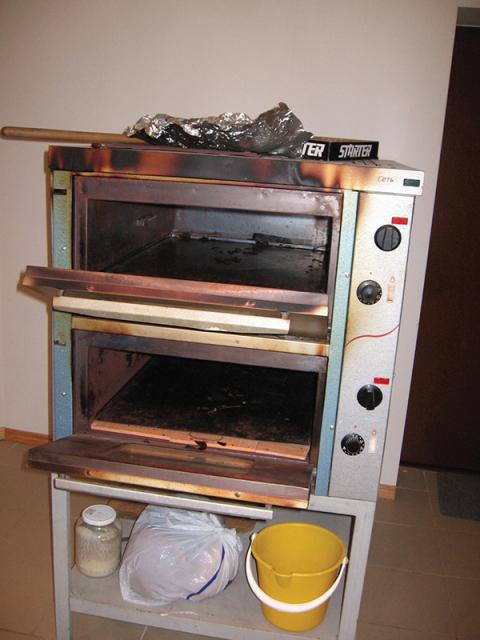 This article explores the relationship between Soviet and pre-Soviet histories in the reinvention of traditional foods in Latvia, with particular attention to how these products are transformed into new commodity forms. It focuses on regional home-baked breads and local wines produced from grapes grown in western Latvia. Both of these revivals of culinary heritage engage in complex and contradictory processes of ‘‘authentification’’ by taking an historical artifact—such as a recipe, a piece of equipment, or an ancient tale— and consciously crafting the missing pieces around it to produce an authentic food product, one that includes seemingly anachronistic elements of different eras. The result is a material and symbolic bricolage (L´evi-Strauss 1966) that represents both producers’ and consumers’ innovative efforts to preserve or redefine livelihoods in times of change, and to negotiate complicated cultural memories of various pasts. Rather than dismissing seemingly out-of-place.

In the Pursuit of Freedom: Art and Animals under Socialism by Maja and Reuben Fowkes 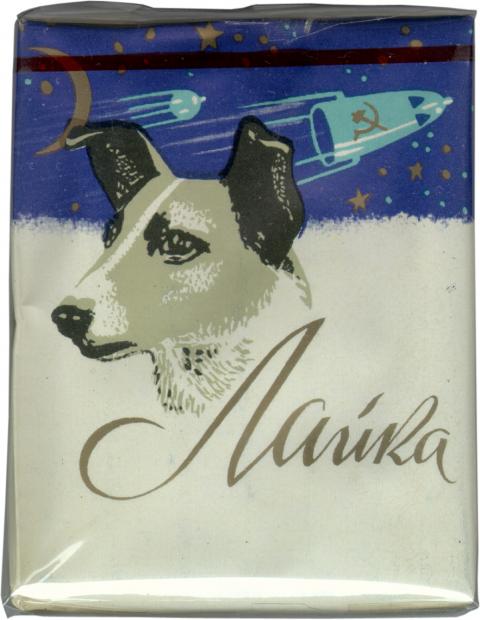 The experience of socialism and its legacies in Eastern Europe created a specific context for artists’ engagement with animals and their approach to the natural world. The blueprint for building the socialist utopia had spared little concern for the environmental consequences of breakneck industrialisation, with rivers rerouted, landscapes devastated and nature viewed purely as a material resource. The welfare and interests of animals were far down the list of priorities in a system which valorised the proletariat and demanded sacrifices for the glorification of the socialist state. The cruel fate of the world’s first space traveller, Laika the dog, who was sent on a one-way mission into orbit in 1957, was symbolic of official attitudes towards animals under socialism, as well as providing a focus for feelings of empathy from human subjects that felt equally oppressed. It was in the 1960s that live animals first entered artistic practice through happenings and performances, which occurred in parallel with the neo-avant-garde exodus from studios and galleries to enter public space and natural environments and was part of the utopian drive to abolish the distinction between art and life. However, it was only after the changes brought by the countercultural orientation of 1968, with the emergence of the women’s liberation movement, a new concern for human rights and the rise of ecological thinking that neo-avant-garde artists began to conceptually address the position of the animal.