Markets or Geopolitics? The Changing International Political Economy of Oil and Gas 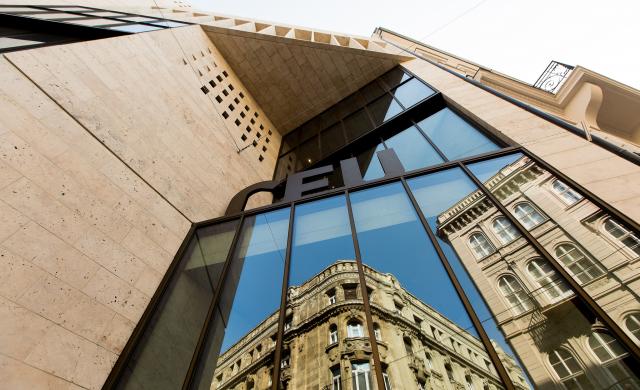 The study of the international political economy of oil and gas increasingly means assessing the relative importance of trade and geopolitics. To be sure, the oil trade has been controlled by international firms (the Seven Sisters cartel of western oil companies, until the 1960s) and producer states (the OPEC cartel, in the 1970s and early 1980s) in the past. But for more than two decades after the 1986 counter-shock and the subsequent collapse in oil prices, oil was traded more or less as any other commodity on a global market and gas was traded regionally in long-term contracts. Oil and gas might have been scarce, but this was more a matter for economics than political economy. All this began to change with the rise of China as a substantial player in the global energy market, the increasing assertiveness of Russia as the oil price rose about the 100-Dollar mark, and the rise of shale oil and gas, which rendered the USA all but self-sufficient in terms of fossil fuels. The collapse of the oil price in 2014-15, and Saudi Arabia’s new strategy of defending its market share even at the cost of lower prices around the 50-Dollar mark (thus undermining both US shale production and its oil revenue dependent local rival, Iran), put oil and gas trade firmly back on the IPE agenda. What had long seemed like a mere matter of managing global commodities market now merited questions about whether the IPE of energy is closer to the liberal trade-oriented or realist power-based model of international politics. The speakers address three aspects of this development: i) the changing global geopolitics of energy, ii) the changing regional geopolitics of gas in Europe, and iii) EU energy policy and the EU’s quest for security of supply.

Karl Hall is Associate Professor at the CEU Department of History. He has written a series of books and articles on issues in European history, including relations between Russia and Western Europe.