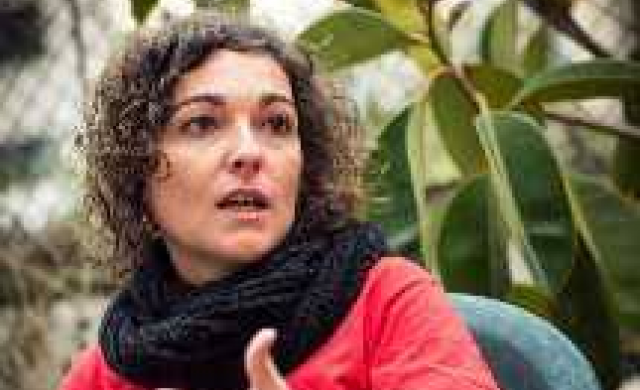 Grassroots, social movements and citizens initiatives go hand in hand with the increased democratization in the energy sector offered by new technologies and renewable energy sources. The social aspect of the energy transition, however, has been neglected by the decision-makers, although it is crucial for an inclusive transition. The success of the Alliance against energy poverty in regard to defense of vulnerable energy consumers presents a unique case of civil society movement that has not only pinpointed the growing issue with energy poverty and injustices through a collective collaboration, but contributed to a legal turning point by strengthening the protection of vulnerable consumers.

Maria Campuzano is a Spokesperson of Alliance against energy poverty (Alianza contra la pobreza energética), Spain, a social movement led by people who fight against the lack of access to basic services for all. They have been vocal about energy vulnerability and were part of an initiative leading to a new law adopted by the Catalan Parliament obligating utilities to inform social services before cutting off non-payers.