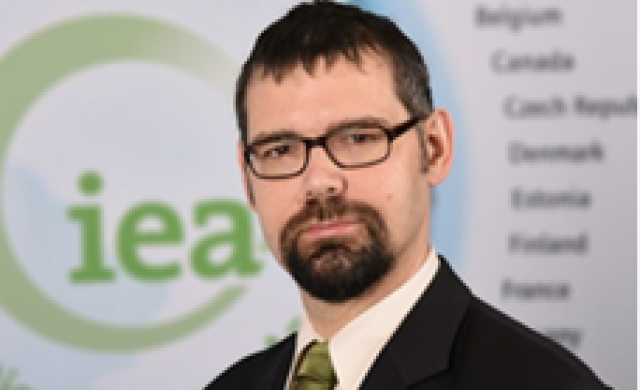 a public lecture by

as part of our Energy Leaders Speaker Series

World Energy Outlook (WEO) is the world’s most authoritative source of analysis and projections of energy demand and supply as well as their impact on economic development, energy security and the environment. The WEO’s 2018 scenario-based analysis outlines different possible futures for the energy system across all fuels and technologies. It offers a contrast with different pathways, based on current and planned policies, and those that can meet long-term climate goals under the Paris Agreement, reduce air pollution, and ensure universal energy access.

Laszlo Varro holds the post of the IEA Chief Economist and has led the IEA Economic and Investment Office since January 2016. Prior to assuming this role, he served as IEA Head of Gas, Coal and Power Markets and worked on a variety of IEA programs. Until 2011, he was the Director for Strategy Development at MOL Group and prior to that the Head of Price Regulation at the Hungarian Energy Office.