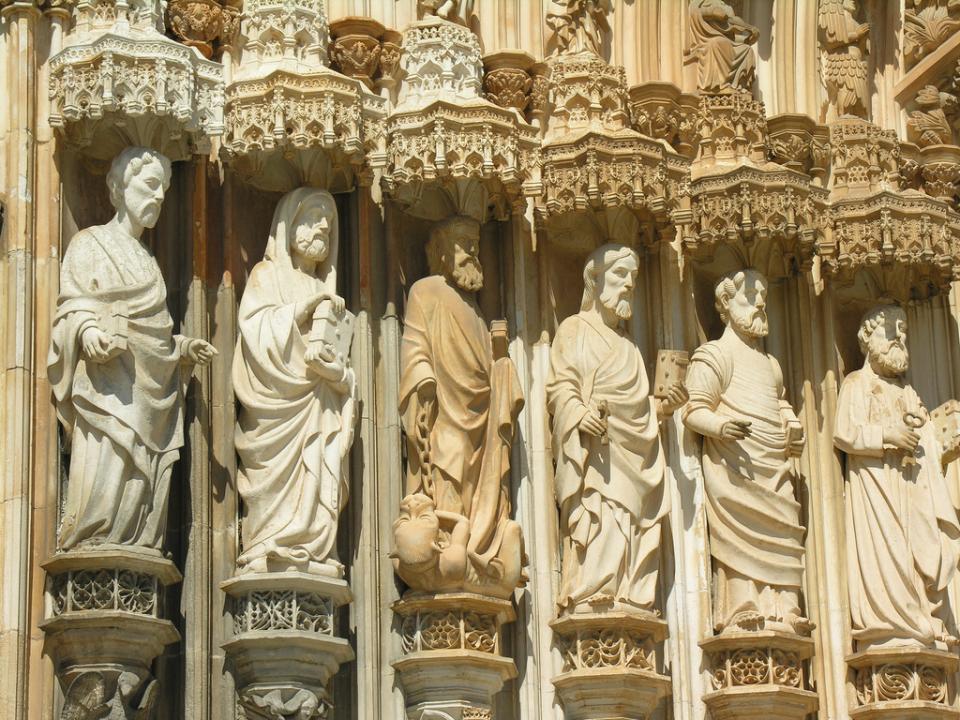 Late Antique Studies: the interplay of politics and religion in the fourth- through seventh-century Mediterranean, the formative periods of Christianity and Islam with ramiﬁcations far beyond the borders of the Roman Empire and the caliphate. A particular strength of faculty teaching at CEU are the so-called "peripheries" of the late antique empire, especially Syrian Christianity and the Caucasus.

Byzantine Studies: political, cultural, intellectual and religious history of the Byzantine empire from the seventh through the fifteenth centuries especially in relation to the Balkans, the Romanian Principalities and in the Caucasus.

Ottoman Studies at CEU are explored in the larger context of South-East and Central European as well as Mediterranean history. A variety of courses examine aspects of the Ottoman presence and legacy in Europe (Rumeli) from the 14th to the 20th centuries, while being mindful of the regional peculiarities and role of the vast Ottoman territories in Asia and Africa in the overall imperial system. By setting up a dialogue between the regional and central imperial perspectives, Ottoman Studies at CEU offers an innovative framework to study social and cultural history of an empire which left a lasting imprint on the region.

September 24, 2019
Second Convention of the International Association for Comparative Fascist Studies: “Fascism and Violence" Uppsala, 25–27 September 2019.
June 12, 2019
Doctoral defense of Mariana Bodnaruk
June 6, 2019
Dis/embodiment and Im/materiality: Uncovering the Body, Gender and Sexuality in Late Antiquity - In Memoriam Marianne Saghy (1961‒2018)
June 5, 2019
Book launch: Reformations in Hungary in the Age of the Ottoman Conquest
May 31, 2019
Communicating the Passion in the Late Middle Ages: Socio-Religious Function of an Emotional Narrative