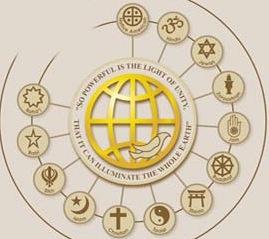 Jewish Studies: Jewish history, study and society in Central and Eastern Europe and beyond.

Nationalism Studies: interdisciplinary study of issues of nationalism, self-determination, problems of state-formation, ethnic conflict, minority protection and the related theme of globalization from a critical and non-sectarian viewpoint. Special focus on placing problems of nationalism in the context of economic and political transition as well as constitution building in post-1989 Central and Eastern Europe, with a comparative outlook on regime transitions outside the region.

Religious Studies: religious phenomena from a historical point of view and from a variety of interdisciplinary perspectives. Focus on in-depth engagement with religious thought and traditions especially in the three monotheistic religions, in a historically and conceptually grounded way, comparative study of their social, societal, institutional, cultural, intellectual, and political contexts and implications.