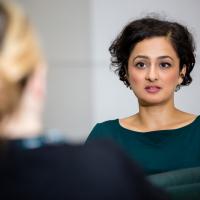 According to the Committee to Protect Journalists (CPJ), since 1992, a staggering 1,072 journalists have been killed and in more than half of these cases, the murderers went unpunished. Recently, the beheadings of two Western journalists at the hands of ISIS shocked the world and, perhaps, opened more people's eyes to the dangers journalists face. However, threats, harassment and bodily injury are not limited to journalists working in war zones or those who live and work in places where media is tightly controlled. 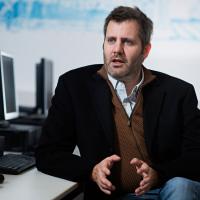 Revealing the Extent of Data Breaches

This May, the Court of Justice of the European Union passed the “Right to Be Forgotten” ruling, a landmark proposal meant to strengthen already-existing protections of European citizens' personal data by erasing personal online data after it is no longer necessary. The previous legislation (dating back to 1995) was out of synch with the digital age and, as  Director of CEU's Center for Media, Data and Society (CMDS) Phil Howard is highlighting in his latest research, Europeans had cause for concern.