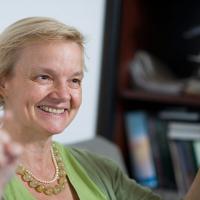 In 1991, the European Court of Justice ruled in favor of a French factory where women worked night shifts. While the employer had violated the legal ban on night work for women, the Court followed his argument that the ban amounted to gender discrimination. As a result, the countries of the European Union had to abolish gender-specific night work prohibition, and the majority did so by in essence removing night work restrictions for women.