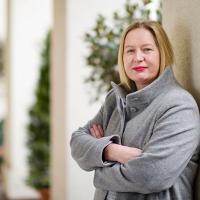 Discussing Drugs on the Dark Net

Drugs aren't just being bought, sold, and fought over in the terrestrial world. In recent years, illegal drug sales have flourished on the so-called Dark Net, part of the Internet that is only accessible via special software. U.S. and UK law enforcement agencies have shut down well-known suppliers and perhaps the Internet's most notorious peddler of illegal goods, Dread Pirate Roberts (Ross Ulbricht) of the defunct site Silk Road, is now behind bars and facing a life sentence in the U.S. 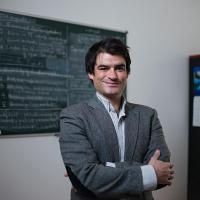 If you look at standard political theories regarding autocratic societies, the idea already exists that large protests may follow severe economic downturns. In the standard theory, however, the grievances that spark political violence are major imbalances of wealth – a “haves and have nots” scenario. However, after reviewing the Arab Spring and other major protests in the Middle East, CEU School of Public Policy Assistant Professor Michael Dorsch and his colleagues recognized that the catalyst isn't simply the divide between rich and poor, but the inability for the average person to excel... 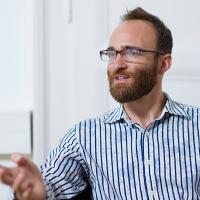