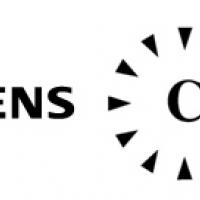 Budapest, 10 December 2010—Within the framework of its Integrity Initiative, Siemens AG is providing a USD 3 million grant to a Central European University (CEU) program, which will extend to Central and Eastern European and former Soviet Union countries. The CEU project is one of 17 Siemens has selected for support in the first round of its initiative. The cooperation program with CEU will start in January 2011.