Top Tips for Your CEU Application

If you haven’t started your application yet:

CEU graduate students and faculty from around the world come together in Budapest to engage in interdisciplinary education, pursue advanced scholarship, and address some of society’s most vexing problems. Choose from 50 degree programs and apply now to join our densely international community in the heart of Europe! 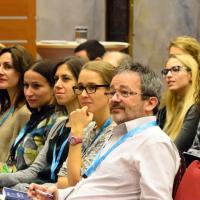 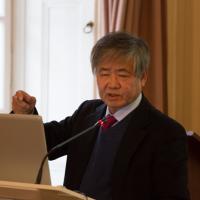 Only a Democratic North Korea Can Make Peace With the South

Sanctions failed to facilitate the democratization of North Korea, therefore the change must come from within, Professor Hyug Baeg Im of Korea University said at a lecture hosted by CEU's Department of International Relations.

CEU has announced the winners of its Award for Advanced Doctoral Students, given to outstanding students usually in the third year of PhD study, and the Academic Achievement Award for First-Year Doctoral Students, rewarding outstanding performance in coursework and comprehensive exams. A list of the winners and their departments follows. For more information about the awards, see http://www.ceu.edu/academics/student-awards

The CEU Senate decision to modify CEU’s Admissions Policy, taken at the last Senate meeting on November 27, 2015, entered into force on February 8, 2016.

All policies can be accessed online through the CEU Document Repository at http://documents.ceu.edu using Novell ID and password.

Three key modifications have been introduced:

After much preliminary groundwork with an early adopter group, CEU’s IT Department is now ready to begin phase #3 of the Microsoft Office 365 implementation project, which involves migrating all faculty, staff and PhD students at CEU to the new Microsoft Office 365 system - a process that should be complete by the end of this academic year. The new system will offer not only a robust, state-of-the-art e-mail system, but also significantly greater storage space for e-mails and documents, powerful collaboration possibilities and accessibility on a variety of devices.

Since its launch in February 2015, CEU’s integrated online platform, career>next, has attracted more than 200,000 page views from more than 13,000 unique visitors in its first  year of operation. 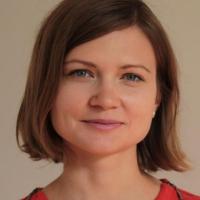 Yulia Karpova, alumna and visiting faculty of the Department of History, has been awarded a Marie Curie Individual Fellowship at the School of Communication and Culture at Aarhus University. During the 24-months fellowship Karpova plans to do research on "biographies" of late Soviet objects through the areas of design, production, and consumption, as well as the influence of Scandinavian design in the Soviet Union in the 1950s-1980s. The research results will be used for expanding her dissertation into a book and for organizing exhibitions and other events in collaboration with museums. 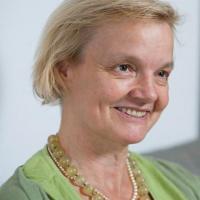 With her research project on ‘Women and Trade Unions in Europe and internationally, 1920s to 1980s’ Susan Zimmermann, university professor in the Departments of History and Gender Studies at CEU, has won a fellowship at re:work, the International Research Center on Work and Human Life Cycle, Humboldt Universitat zu Berlin, for academic year 2016-17.