Jawhar Sircar on the future of India’s public broadcast media

March 14, 2017
Video of Jawhar Sircar on the future of India’s public broadcast media 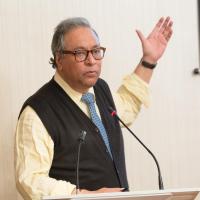 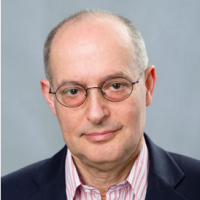 March 3, 2017
Miklos Haraszti, fellow at SPP's Center for Media, Data and Society, is heading the OSCE/ODIHR Election Assessment Mission for the upcoming parliamentary election in the Netherlands to be held on March 15.