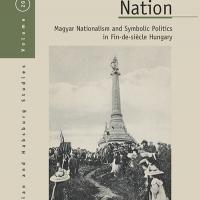 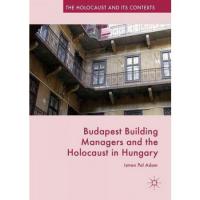 January 17, 2017
In this book CEU alumnus Istvan Pal Adam (HIST '09) traces the role of Budapest building managers or concierges during the Holocaust. He analyzes the actions of a group of ordinary citizens in a much longer timeframe than Holocaust scholars usually do. Thus, the book situates the building managers’ activity during the war against the background of the origins and development of the profession as a by-product of the development of residential buildings since the forming of Budapest.