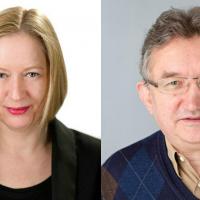 January 28, 2016
Julius Horvath, professor and head of the Department of Economics, has been named acting dean of CEU Business School, while Julia Buxton, associate dean for academic affairs and programs as well as professor of comparative politics at the School of Public Policy (SPP), has been named acting dean of SPP. Both appointments, made by CEU President and Rector John Shattuck, begin August 1 for a period of one year. 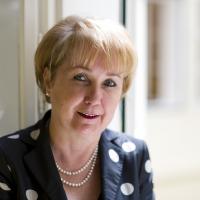 October 13, 2015
The Demjan Group, owned by one of Hungary’s most prominent businessman Sandor Demjan, has donated € 1 million to establish a migration fund to support improving conditions for refugee children currently in Hungary or on the borders of the country. The fund will be used to buy food, clothing, finance domestic travel, healthcare and to produce information materials and assist civilians and authorities who are working to resolve the situation. CEU Business School alumna Borbala Czako (IMC'90) has been appointed to chair the fund.