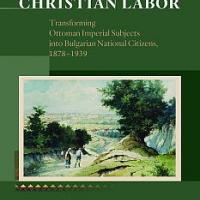 September 12, 2017
Focusing upon a region in Southern Bulgaria, a region that has been the crossroads between Europe and Asia for many centuries, this book by Anna M. Mirkova, assistant professor at the Old Dominion University in Norfolk, Virginia, describes how former Ottoman Empire Muslims were transformed into citizens of Balkan nation-states. This is a region marked by shifting borders, competing Turkish and Bulgarian sovereignties, rival nationalisms, and migration. Problems such as these were ultimately responsible for the disintegration of the dynastic empires into nation-states. 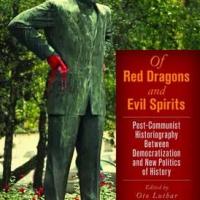 Of Red Dragons and Evil Spirits: Post-Communist Historiography between Democratization and New Politics of History

September 12, 2017
This collection of well-researched chapters, edited by Oto Luthar, professor at the Research Center of the Slovenian Academy of Sciences, Slovenia, assesses the uses and misuses of history 25 years after the collapse of Soviet hegemony in Eastern Europe. 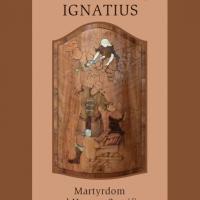 September 12, 2017
What is the meaning of the martyr’s sacrifice? Is it true that the martyr imitates Christ? After the “one and eternal” sacrifice of Jesus why are from time to time new (and often quite numerous) sacrifices necessary? What is the underlying concept concerning the divinity? How do these ideas survive in present times? 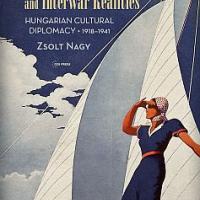 September 12, 2017
This monograph by Zsolt Nagy, Assistant Professor at the department of History at University of St. Thomas, Minnesota examines the development of interwar Hungarian cultural diplomacy in three areas: universities, the tourist industry, and the media—primarily motion pictures and radio production. It is a story of the Hungarian elites’ high hopes and deep-seated anxieties about the country’s place in a Europe newly reconstructed after World War I, and how these elites perceived and misperceived themselves, their surroundings, and their own ability to affect the country’s fate.