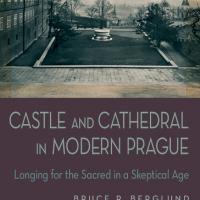 Castle and Cathedral In Modern Prague: Longing for the Sacred in a Skeptical Age

May 10, 2017
Six million people visit Prague Castle each year. Bruce R. Berglund, professor of history at Calvin College, tells the story of how this ancient citadel was transformed after World War I from a neglected, run-down relic into the seat of power for independent Czechoslovakia—and the symbolic center of democratic postwar Europe. For more information, see http://ceupress.com/books/html/Castle_and_Cathedral.htm 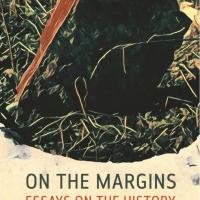 On the Margins: About the History of Jews in Estonia

May 9, 2017
Estonia is perhaps the only country in Europe that lacks a comprehensive history of its Jewish minority. Spanning over 150 years of Estonian Jewish history, Anton Weiss-Wendt addresses  the issues of rebuilding a life beyond so-called Pale of Jewish Settlement in the Russian Empire, the Jewish cultural autonomy in interwar Estonia, and the trauma of Soviet occupation of 1940–41 in On the Margins. But most profoundly, the book wrestles with the subject of the Holocaust and its legacy in Estonia. 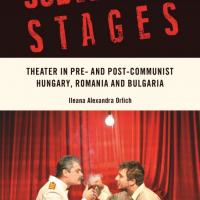 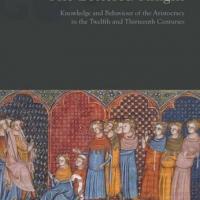 The Lettered Knight: Knowledge and Behaviour of the Aristocracy in the Twelfth and Thirteenth Centuries

March 14, 2017
This monograph by Martin Aurell, professor of Medieval History at the University of Poitiers, contains a great deal of detailed information about the attitudes towards learning and written culture among members of the nobility in different parts of Europe in the Middle Ages. 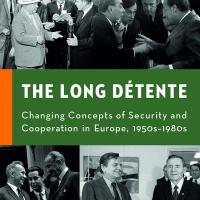 The Long Detente: Changing Concepts of Security and Cooperation in Europe, 1950s–1980s

February 28, 2017
The present volume, edited by Oliver Bange, historian at the Centre for Military History and Social Sciences, and Poul Villaume, professor at the  University of Copenhagen, presents a collection of pieces of evidence, which—taken together—lead to an argument that goes against the grain of the established Cold War narrative. 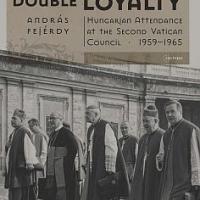 Pressed by a Double Loyalty: Hungarian Attendance at the Second Vatican Council, 1959-1965

February 28, 2017
The history of the Second Vatican Council and the history of the policy of openness towards the East-Central European Communist countries, that is, the so called Vatican “Ostpolitik,” were looked at until now as two separate topics of research. This work by András Fejérdy, researcher at the Institute of History of the Hungarian Academy of Sciences, demonstrates that it is not like that, but in reality, the two topics are closely linked. 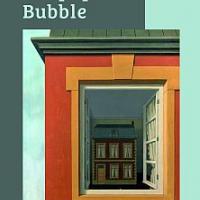 The Neopopular Bubble: Speculating on "the People" in Late Modern Democracy 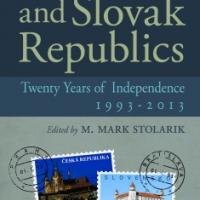 The Czech and Slovak Republics: Twenty Years of Independence, 1993-2013

January 31, 2017
The essays in the book, edited by M. Mark Stolarik, professor of history at the University of Ottawa, compare the Czech Republic and Slovakia since the breakup of Czechoslovakia in 1993. The papers deal with the causes of the divorce and discuss the political, economic and social developments in the new countries. This is the only English-language volume that presents the synoptic findings of leading Czech, Slovak, and North American scholars in the field.