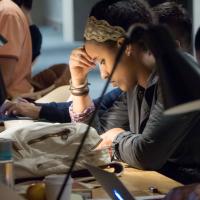 How to Choose Your Thesis Topic

Finding your thesis topic is not an easy task. We are supposed to find something interesting, innovative and relevant within our disciplinary fields. The anxiety increases every day as the deadline for submitting our thesis topic and possible supervisor is closer. This is perhaps harder than writing the thesis itself. Here are a few tips that can help you find something that is interesting, feasible and perhaps original. 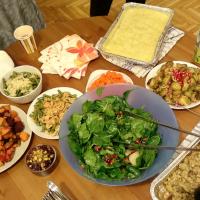 Thanksgiving in the US is celebrated on the fourth Thursday of November, therefore this year it was on 22nd of the month and I had the opportunity to celebrate it here in Budapest. The history of Thanksgiving is rather debatable, so I will focus on the aspect of having a delicious dinner with my friends. 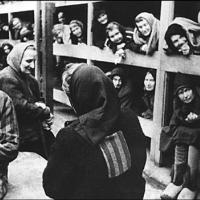 During Stalinist totalitarianism, among the Gulag labor forced camps there was a camp for women on the territory of former Kazakh Soviet Socialist Republic called ALZHIR (1938-1953). This specific name, which means Akmola Camp for Wives of Traitors of Motherland (translated from Russian "Akmolinskii Lager Zhen Izmennikov Rodiny") was given by the female prisoners themselves. This camp was different from others, for it imprisoned women for only being wives, mothers and daughters of political oppositionists.