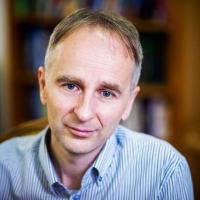 Professor Zsolt Enyedi returns to CIVICA’s Democracy in the 21st Century theme group to lead the next phase of activities. 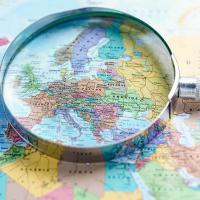 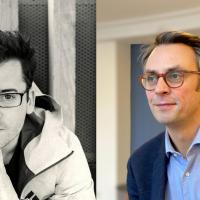 As CIVICA opens its second call for research proposals, we spoke with Carsten Schneider and Daniel Izsak about CIVICA Research. 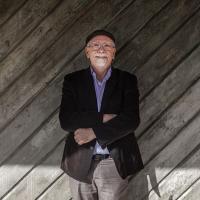 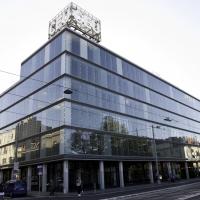 The 2021 edition of the Academic Ranking of World Universities (ARWU), prepared by ShanghaiRanking Consultancy were released this week. Political Sciences and Public Administration top CEU’s subject areas this year, ranking at 76-100 globally (tying at number 2 in Austria) for the former, and 101-150 for the latter. Other CEU subjects that placed this year include Economics (151-200) and Psychology (201-300).

Philosopher, feminist and democracy advocate Nancy Fraser will be featured on May 6 in a CEU-hosted public interview. 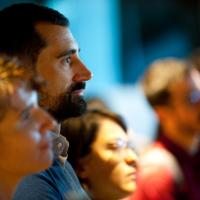 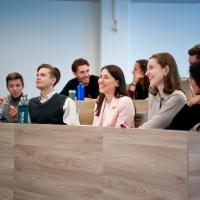 The ESS is considered one of the highest quality surveys in Europe, and inclusion is a marker of considerable achievement.