The Office of the Provost and Pro-Rector 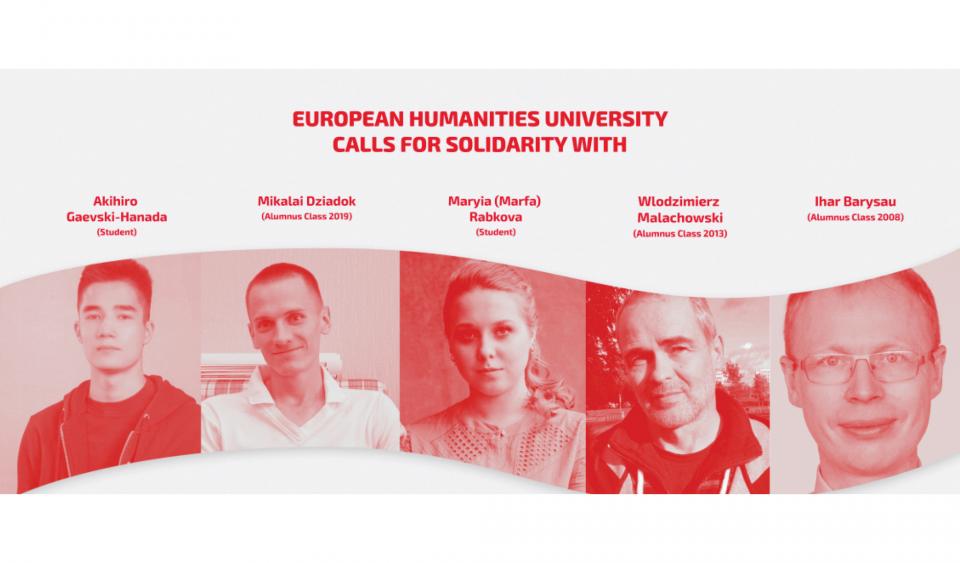 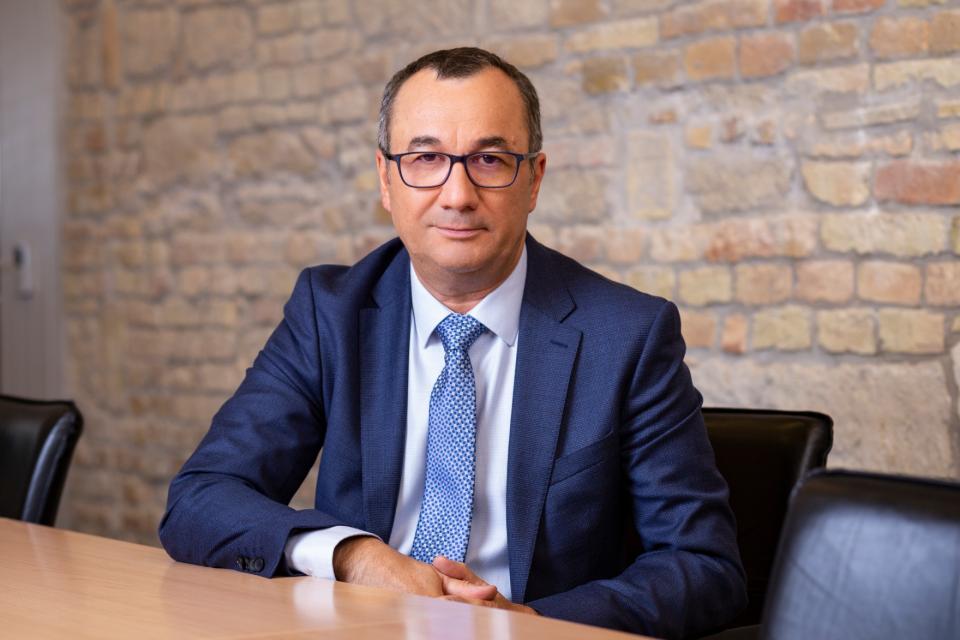 Central European University: “Safeguard Democracy and the Future of Higher Education in Myanmar” 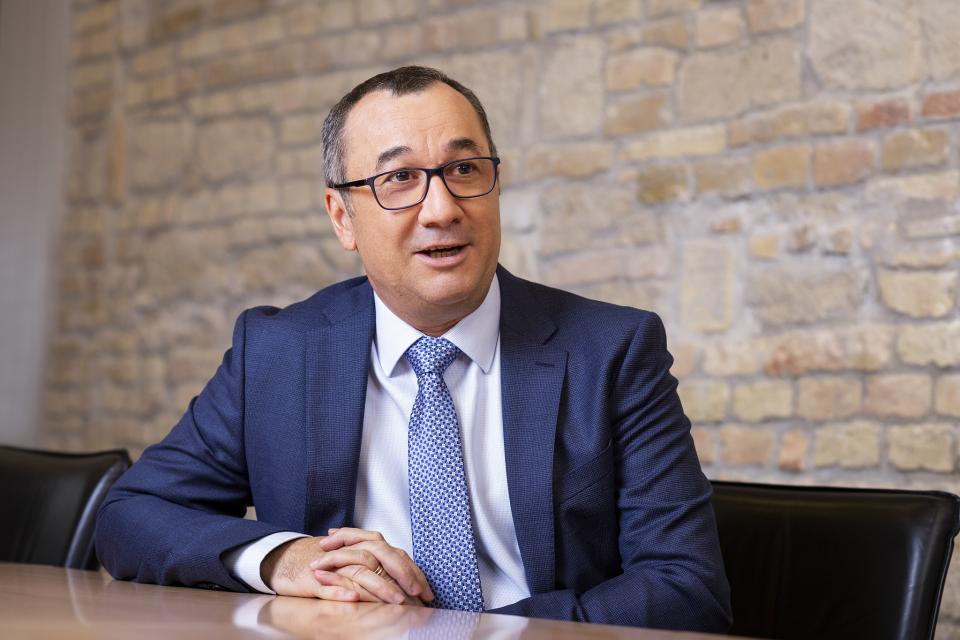 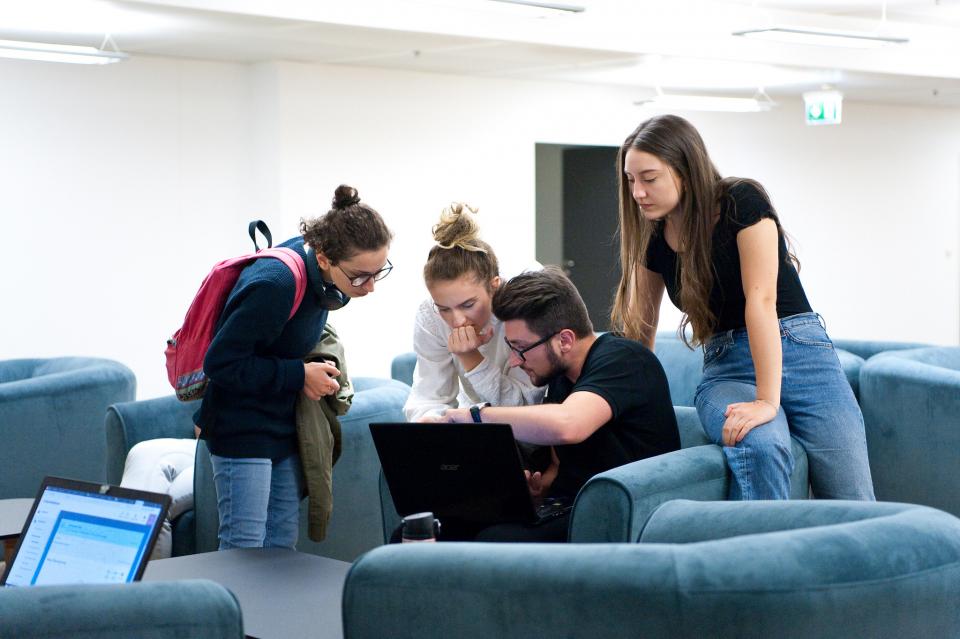 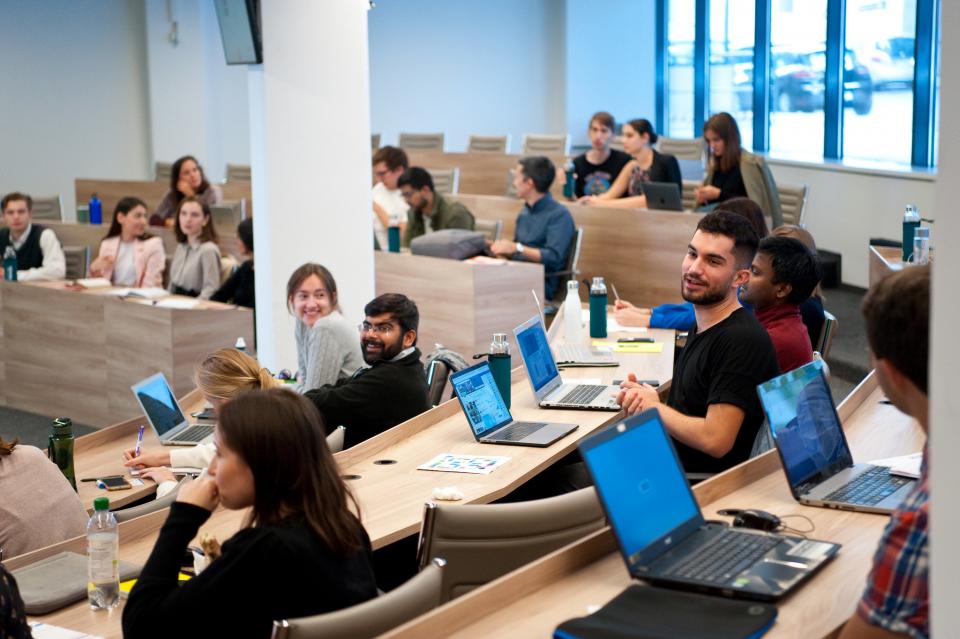 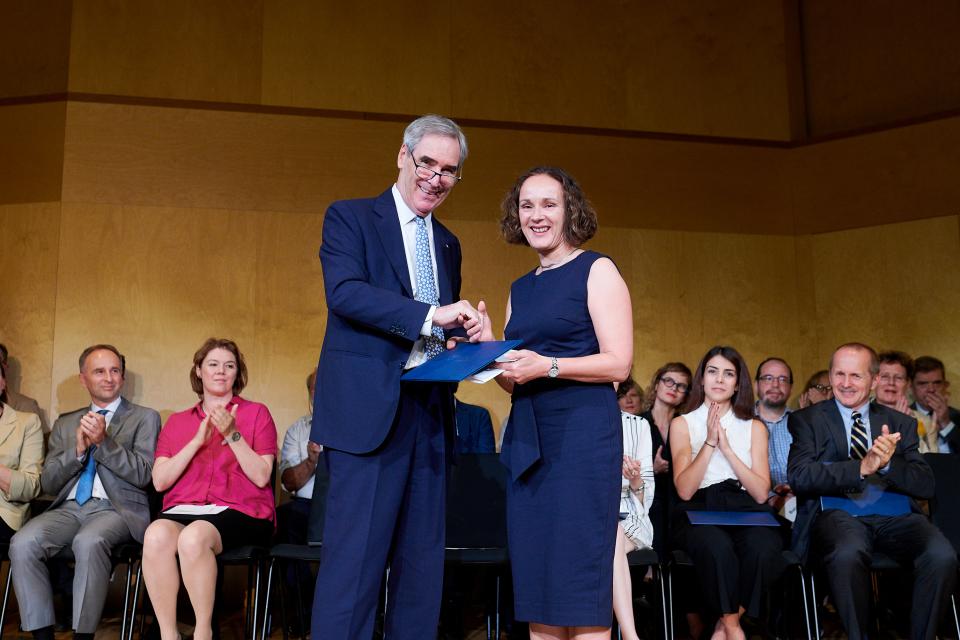 Meet Georgina Blakeley, Recipient of the European Award for Excellence in Teaching 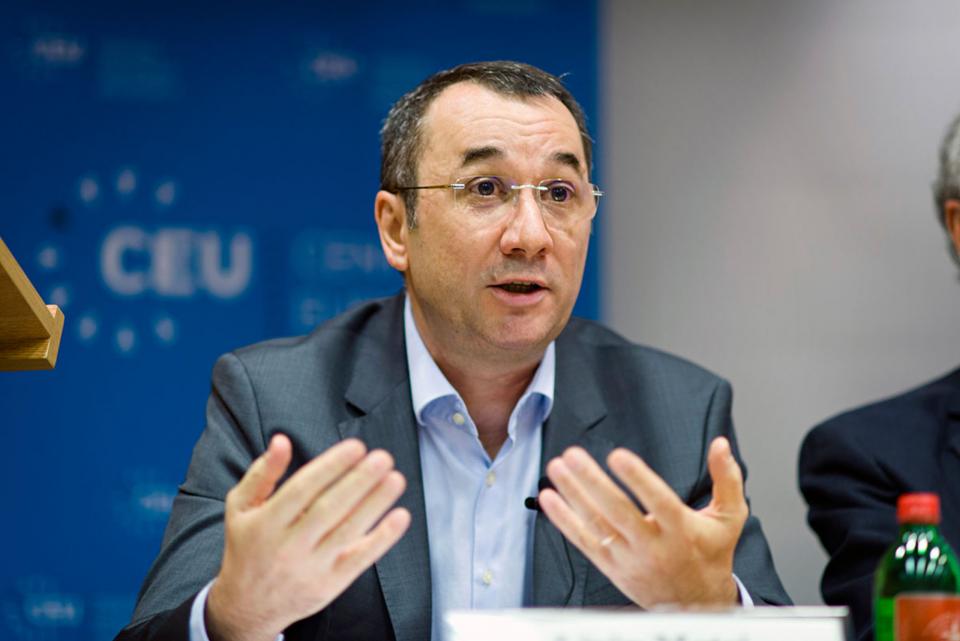 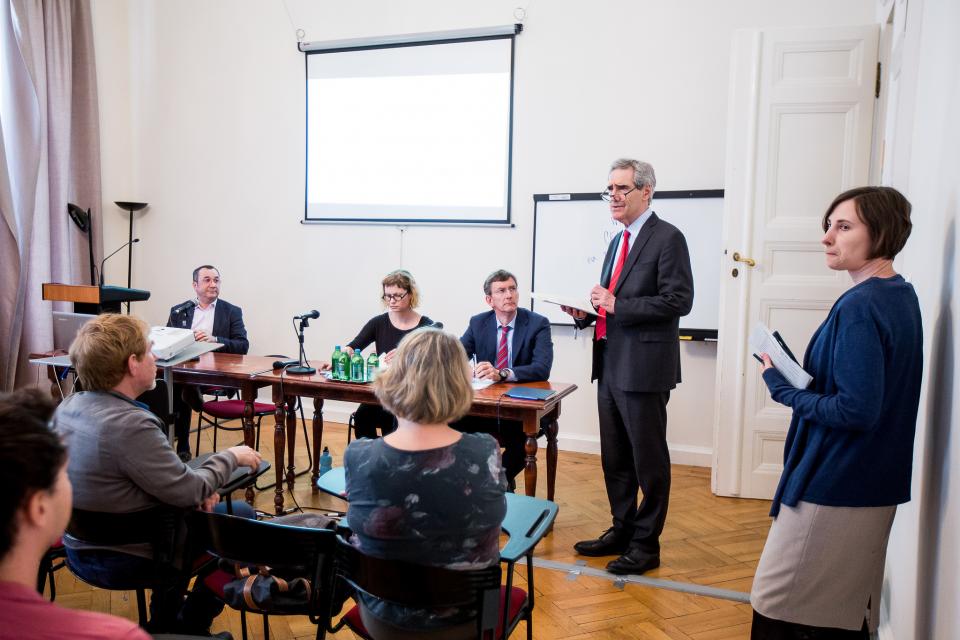 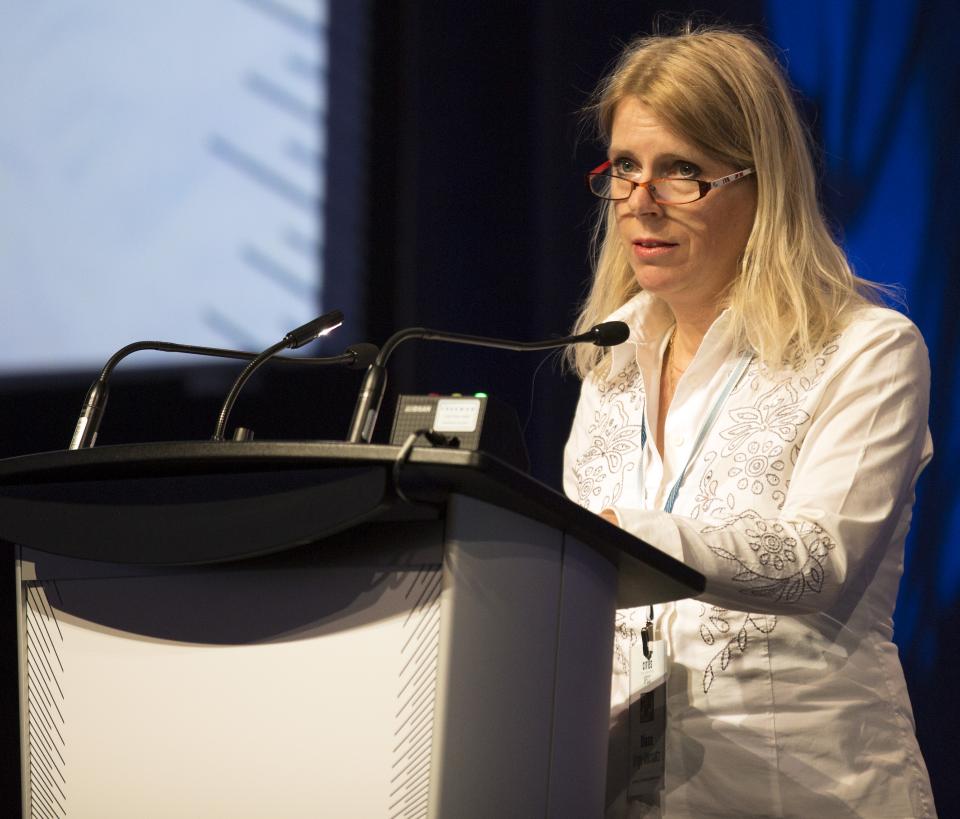 CEU Academics on Threat to Research in Science Magazine

Call for Nominations for the CEU Award for Outstanding Research

Call for Nominations for the CEU Distinguished Teaching Award 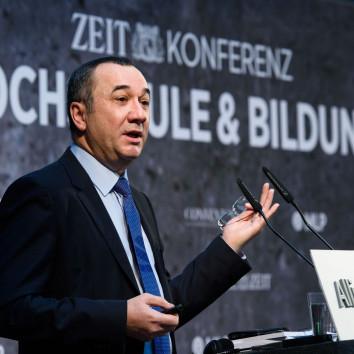